The Ali Bin Ali Group held its 12th Annual Cricket Tournament, which drew an enthusiastic response from all participating teams and spectators.

The keenly and competitively contested tournament was held from the 2nd to the 4th of April 2015 at the old Ideal Indian School grounds. The Ali Bin Ali Group’s FMCG team, captained by  Harsha Perera defeated the combined team of  International Agencies (IA)  and Prime Consumer Products (PCP) to walk away with the trophy.  The Runners Up IA/PCP, reached the finals by defeating PEPSI in a nail biting semi final match which ended in a super over.

The excitement generated by the sport was felt by the fans and spectators who attended this competitive tournament and the teams ensured that an excellent display of skill was on hand, to delight cricket lovers in Qatar.  Confirming the interest cricket generates within the Ali Bin Ali Group, organizers mentioned that this year a total of 18 teams participated in matches.

Speaking at the end of the event Mr. Mohammed Imran, GM of Dohatna said,  ” We are thrilled with the response we get for these tournaments. As a result, in September 2015 we will be hosting the 2nd ABA Champions Trophy. The teams are keen to participate and the top 2 teams from the Ali Bin Ali Group will be selected for this elite tournament.” 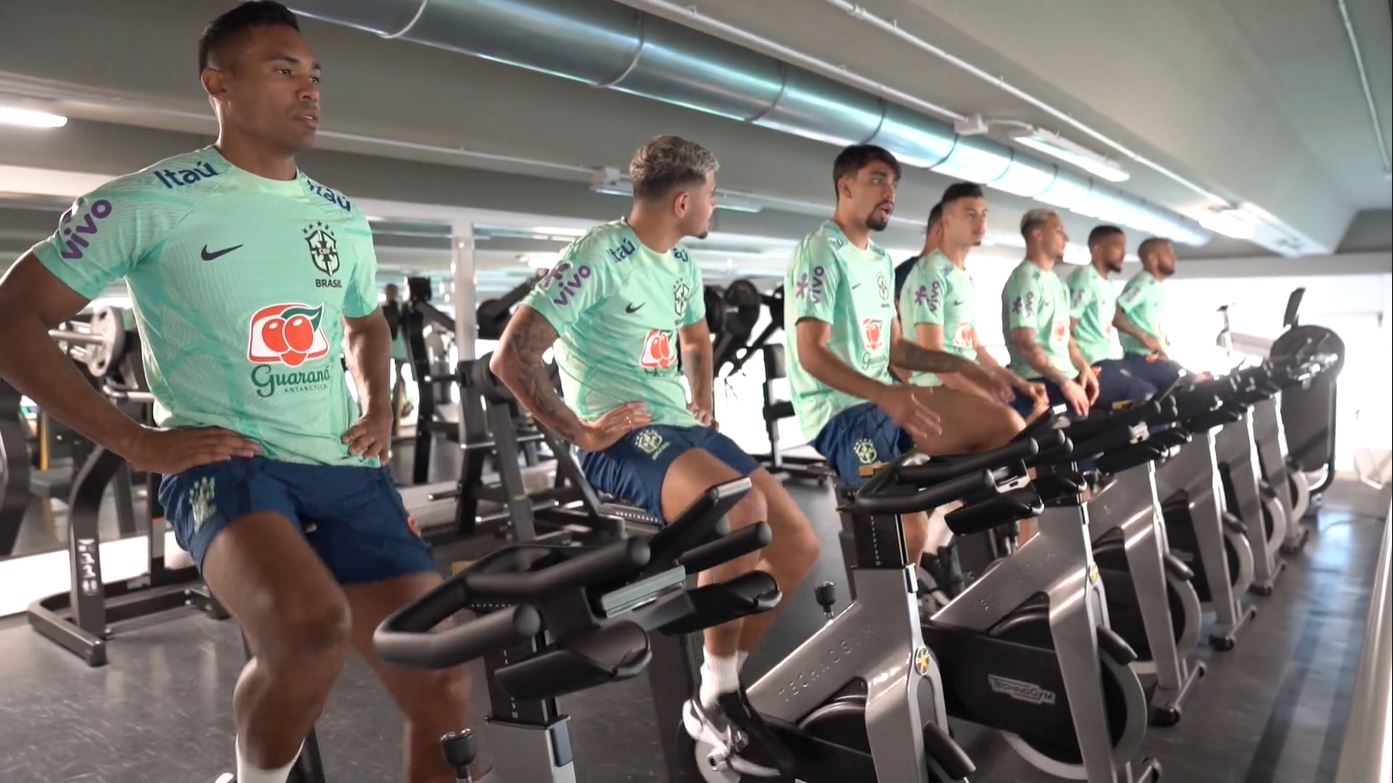 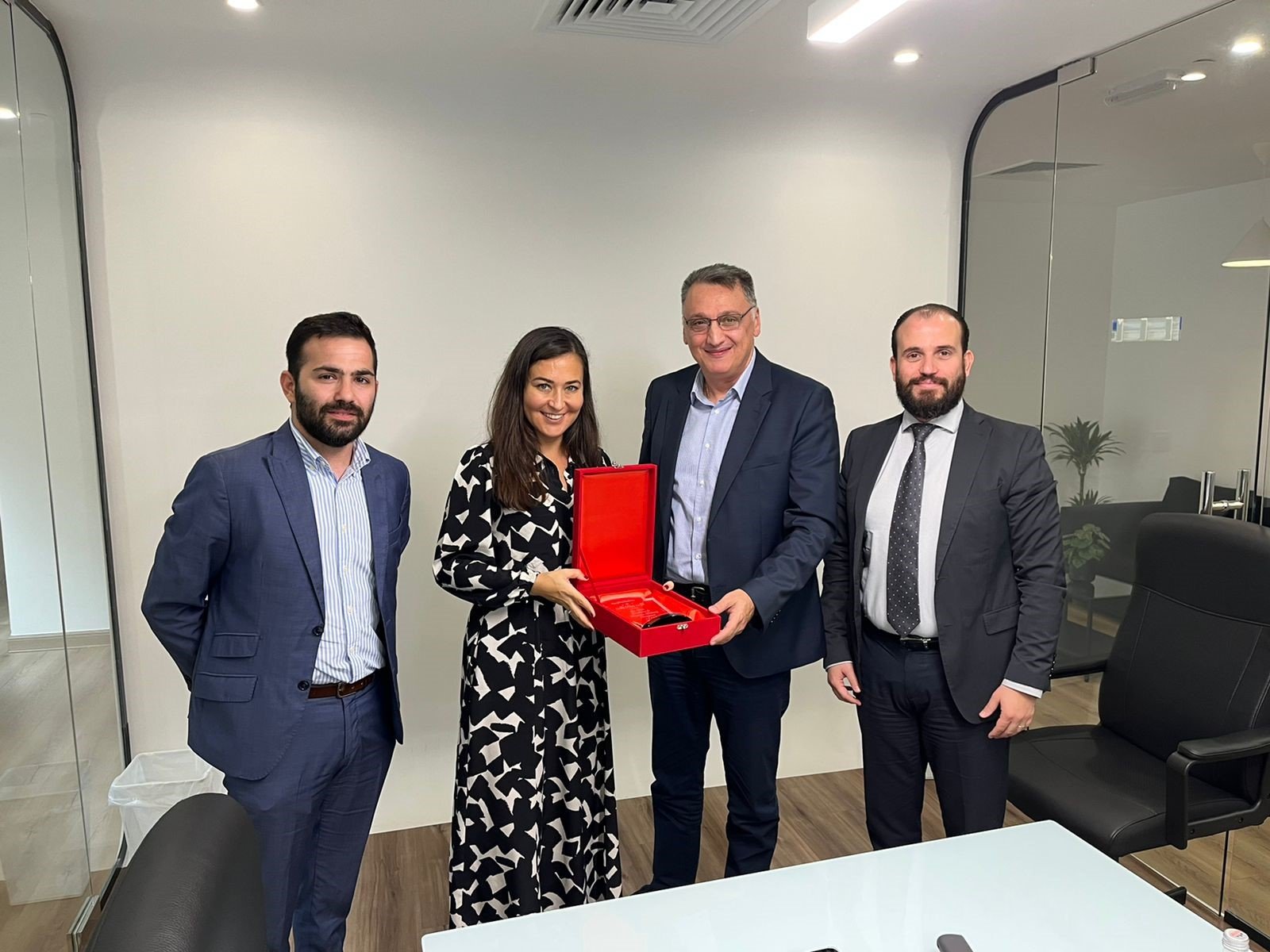 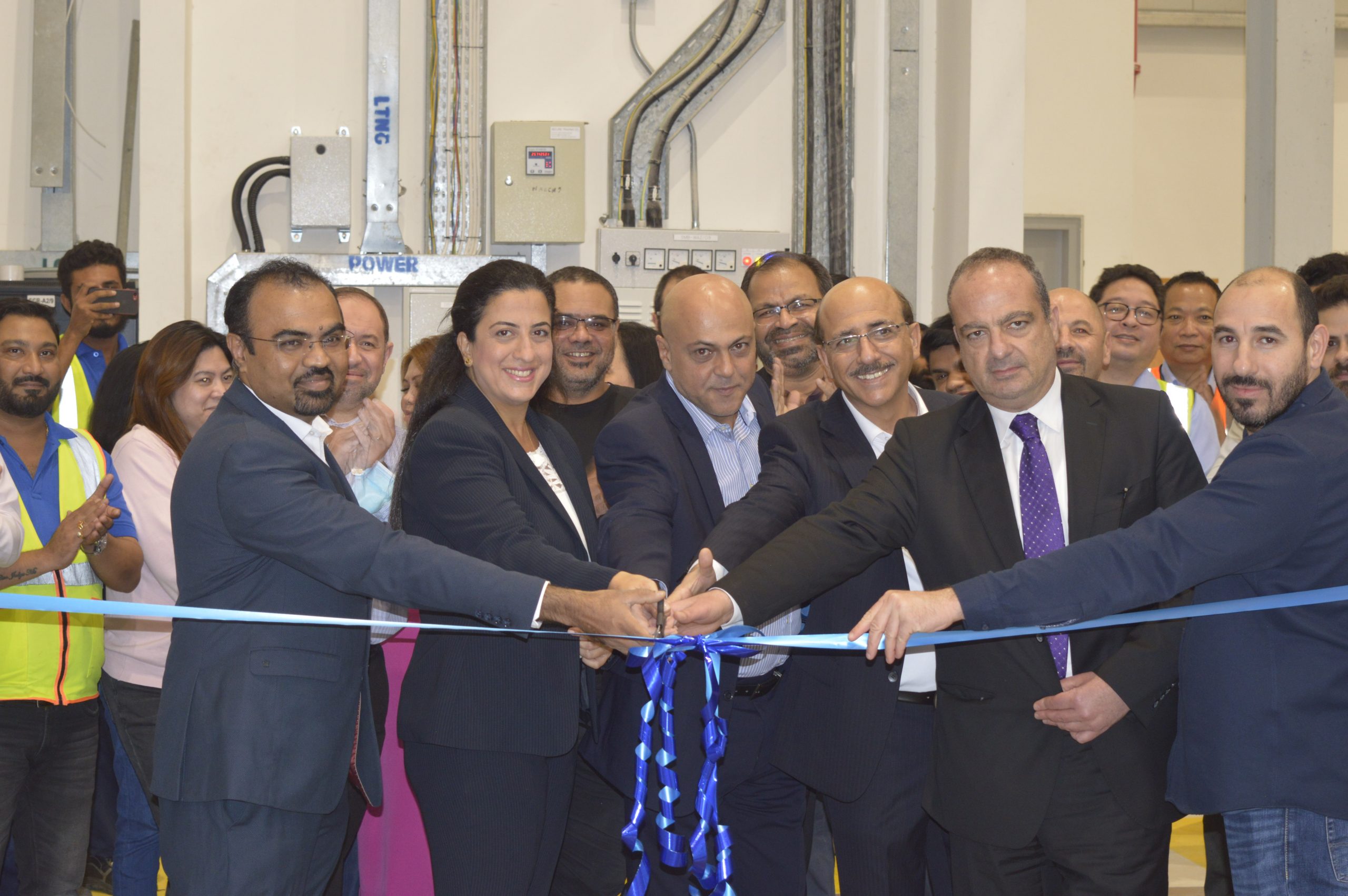