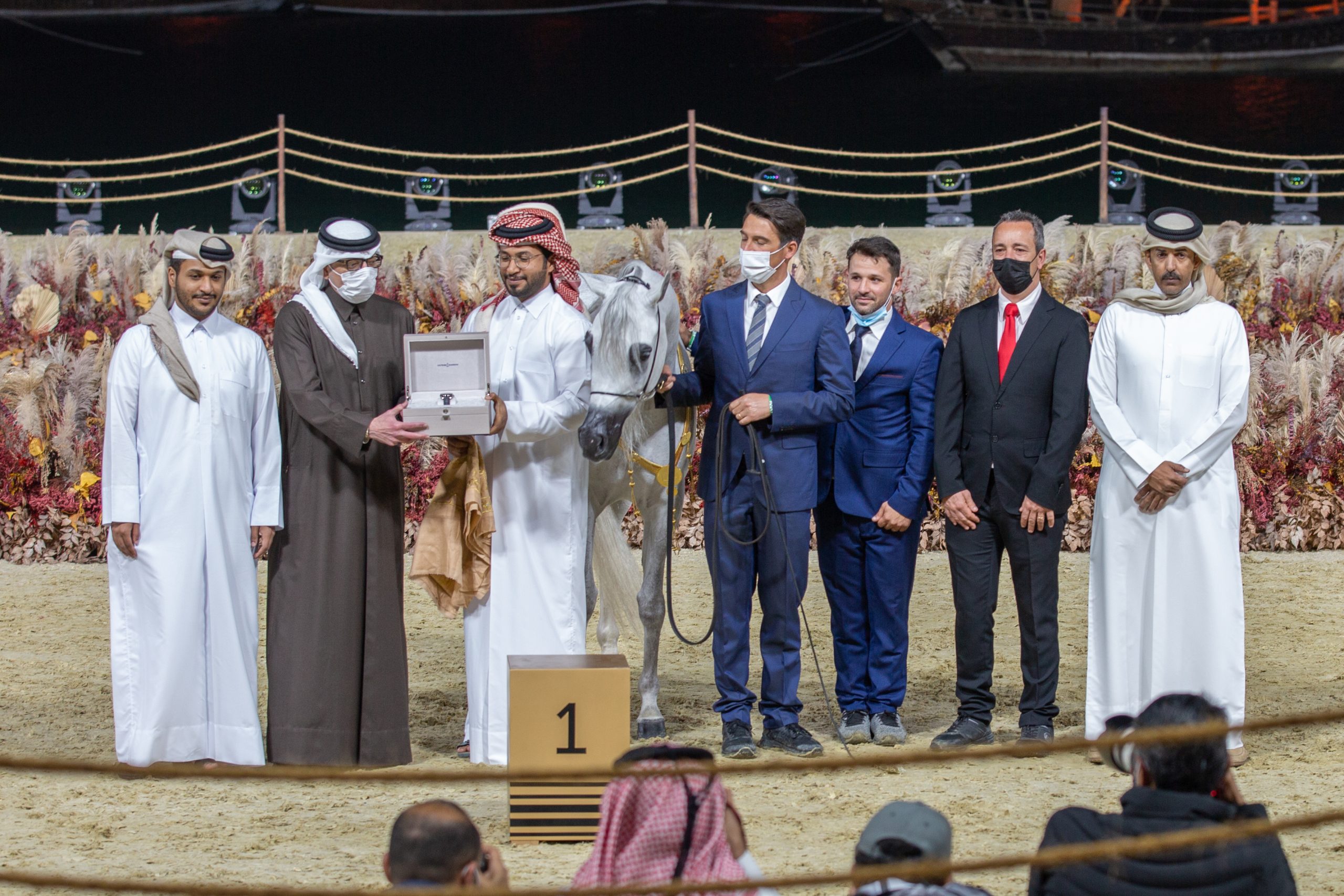 For the second year, Ali Bin Ali Luxury joined hands with Katara as an official sponsor of the luxurious Katara International Arabian Horse Festival (KIAHF), held from February 2 to 12, 2022 at Katara Cultural Village, Doha. Supporting this year’s event as the Titanium Sponsor, ABA Luxury has signed up to sponsor the festival every year till 2024.

The festival captured the imagination of horse connoisseurs – owners, breeders and equestrianism lovers alike – with the participation of over 500 horses from 11 countries. The very best of Arabian horses not only in the Arab region but also in the world stood out in all their magnificence as 12 international judges voted to decide on the champions.

The 11-day festival was inaugurated by HE Dr. Khalid bin Ibrahim Al Sulaiti, General Manager, Katara, and Chairman of the Organizing Committee of KIAHF. The opening was marked by the presence of VIPs including Ali Bin Ali Holding’s Vice-Chairman & EVP Mr. Nabeel Ali Bin Ali, representatives of diplomatic missions to the country and other dignitaries.

Ali Bin Ali Luxury is organically linked to the Qatari culture and being a part of the KIAHF was an extension of that identity. ABA Luxury was featured in all branding for the event and even had a dedicated area to display luxury items, specifically products that featured horses in their design.

KIAHF 2022 had a total prize-money of QR 17,083,500 besides many in-kind prizes, including cars and luxury watches. The host nation, Qatar, dominated the grand finale of the prestigious Title Show Championships with 13 Qatar horses winning in the six championships, including the Gold, Silver and Bronze places in the Senior Stallions Championship and Senior Mares Championship.