It was celebration time at QCare Medical after the division went live with Ali Bin Ali (ABA) Holding’s ERP FORWARD project on October 14. On October 29, the entire QCare team headed by General Manager Mr. Zuhdi Z Al-Jaouni gathered on the QCare premises to commemorate the successful beginning of their FORWARD journey.

Opening the event, Mr. Zuhdi said: “The owners have made a heavy investment in this system in order to support the continuity of the business, and we should also give our best efforts to make it successful. The QCare team, along with ABA IT and the FORWARD project team, will need to make sure the systems functions well. We know there will be ups and downs in this journey, and I would like you to take charge and be proactive in solving any problem that may arise.”

Thanking everyone for their efforts, Mr. Ebrik said: “Systems are always given to you as tools and they will remain just tools unless you use it. It is with your efforts, the system will become productivity. QCare is the 12th ABA division to Go Live with FORWARD, and the issues with the application are also now decreasing. However, if you still face any problems you can always approach the ERP team and support user.”

The gathering was also the perfect chance to recognize the FORWARD heroes in QCare. While each and every member of the division contributed to the Go Live, there were some who offered their consistent support to the entire team and made the transition to the FORWARD system smooth.

To add a fun element to the gathering and in line with the event’s slogan ‘Your pulse took us forward’, an engagement activity was planned for the evening. The QCare team and their FORWARD associates were individually checked for their blood pressure and heart rate. The team members then wrote down the reading on the banner and signed it off.

The FORWARD application at QCare went live with three modules – Finance, Logistic and Sales – and the system has proved to quicken their overall work process, avoiding any tedious and redundant task. With all data streamlined, complete and in proper order, the QCare staff are happy with the application. 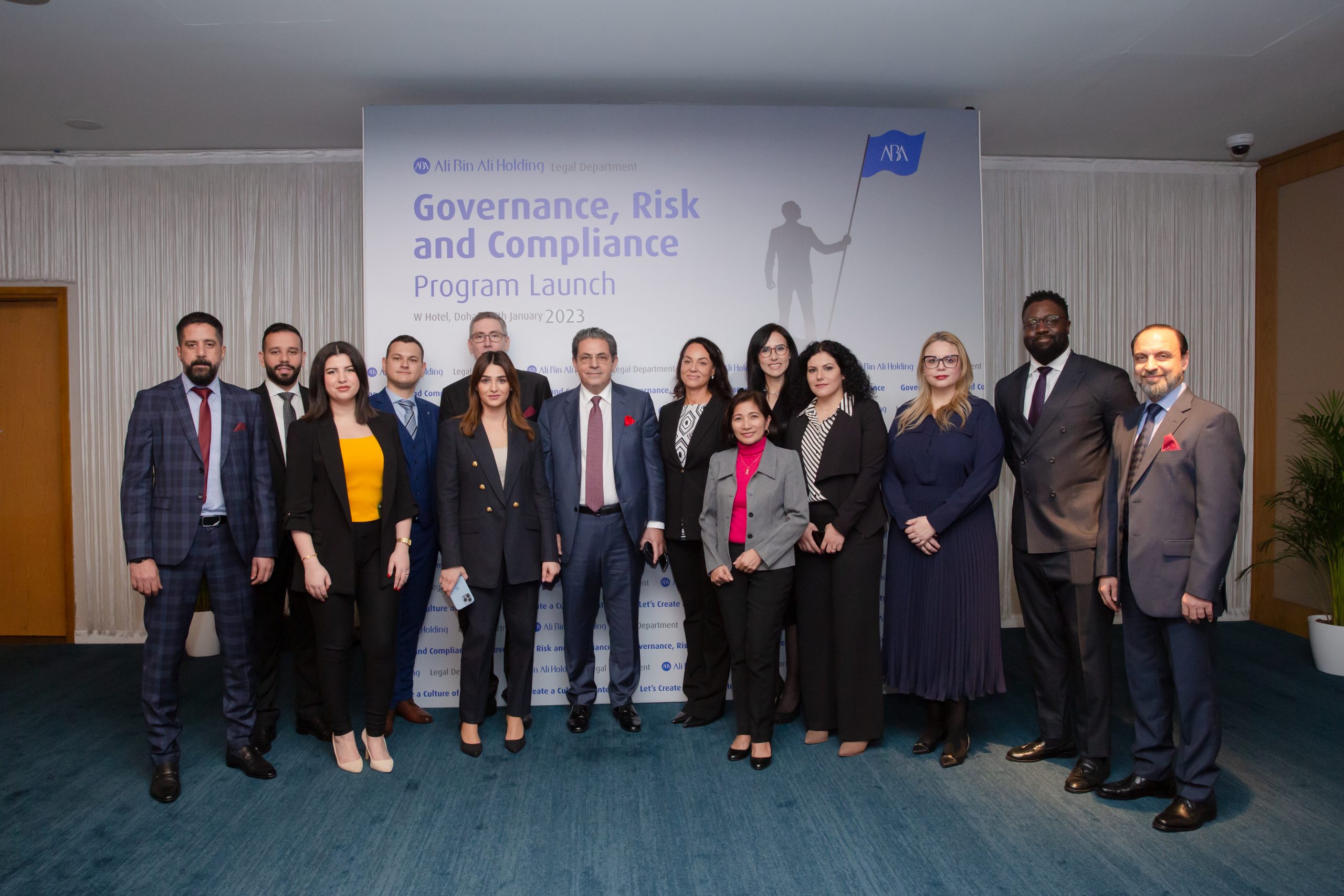 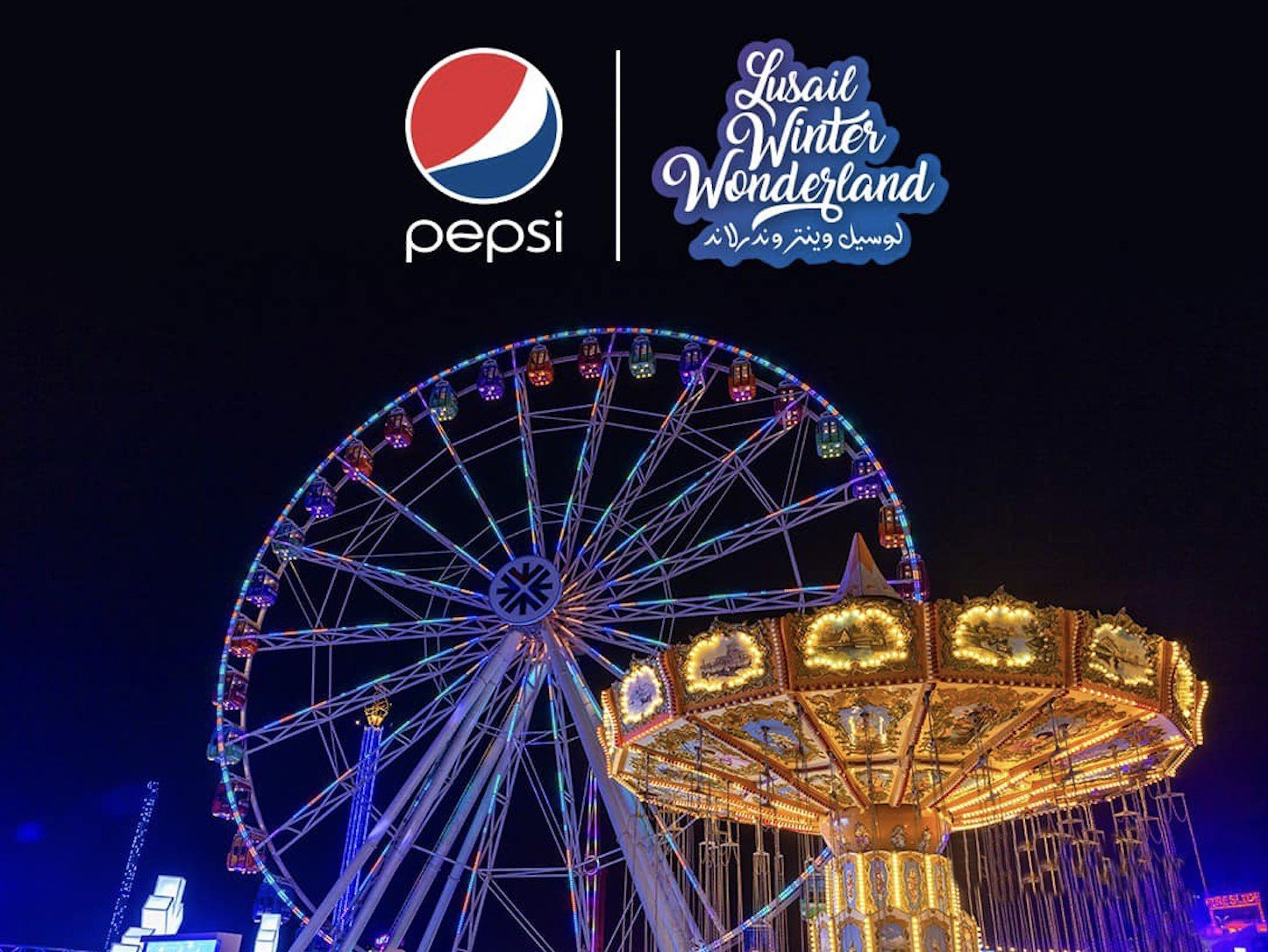 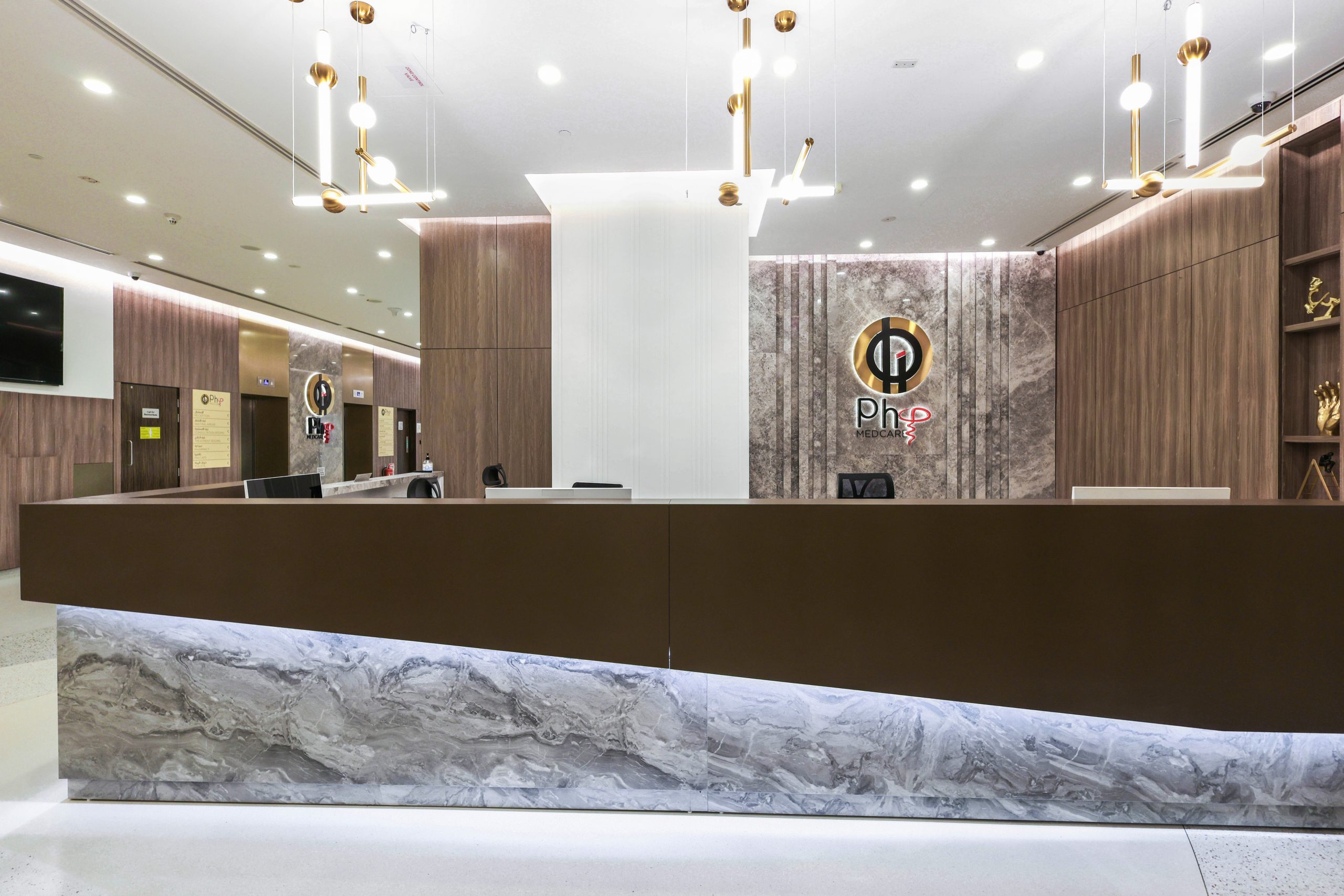