The initiative, which marks a leap in the governmental financial control and reporting, is being implemented by the Ali Bin Ali Technology Solutions (ABATS) and Intrasoft teams in co-operation with the Ministry of Finance (MOF) and the Ministry of Transport & Communications (MOTC).

The historic launch was made at QITCOM 2017, Qatar’s biggest digital event, organized at the Qatar National Convention Centre under the theme “Qatar Towards a Smart Future”.

Thanking everyone, Mr. Mohamad A Ebrik, Chief Operating Officer – ICT of Ali Bin Ali Group said, “We are proud and honoured to be part of such an important project which comes under the umbrella of Qatar Digital Government 2020 strategy. I can assure you that the ABATS team is fully committed to work together with the Qatari Government towards a digitized future.”

Ms. Heba Al Majali, CEO of Intrasoft remarked, “The launch of the Maliya is both an integral step for the advancement of Qatari Government’s financial management, as well as an important landmark in the strategic co-operation between Intrasoft Middle East and the ABA Group.”

In light of the advancement that we are seeing in these days, the authorities in Qatar have drawn up plans that will facilitate the technological transformation towards Qatar Digital Government, and enhance the government’s performance as well as the level of services provided to businesses and individuals in the State. 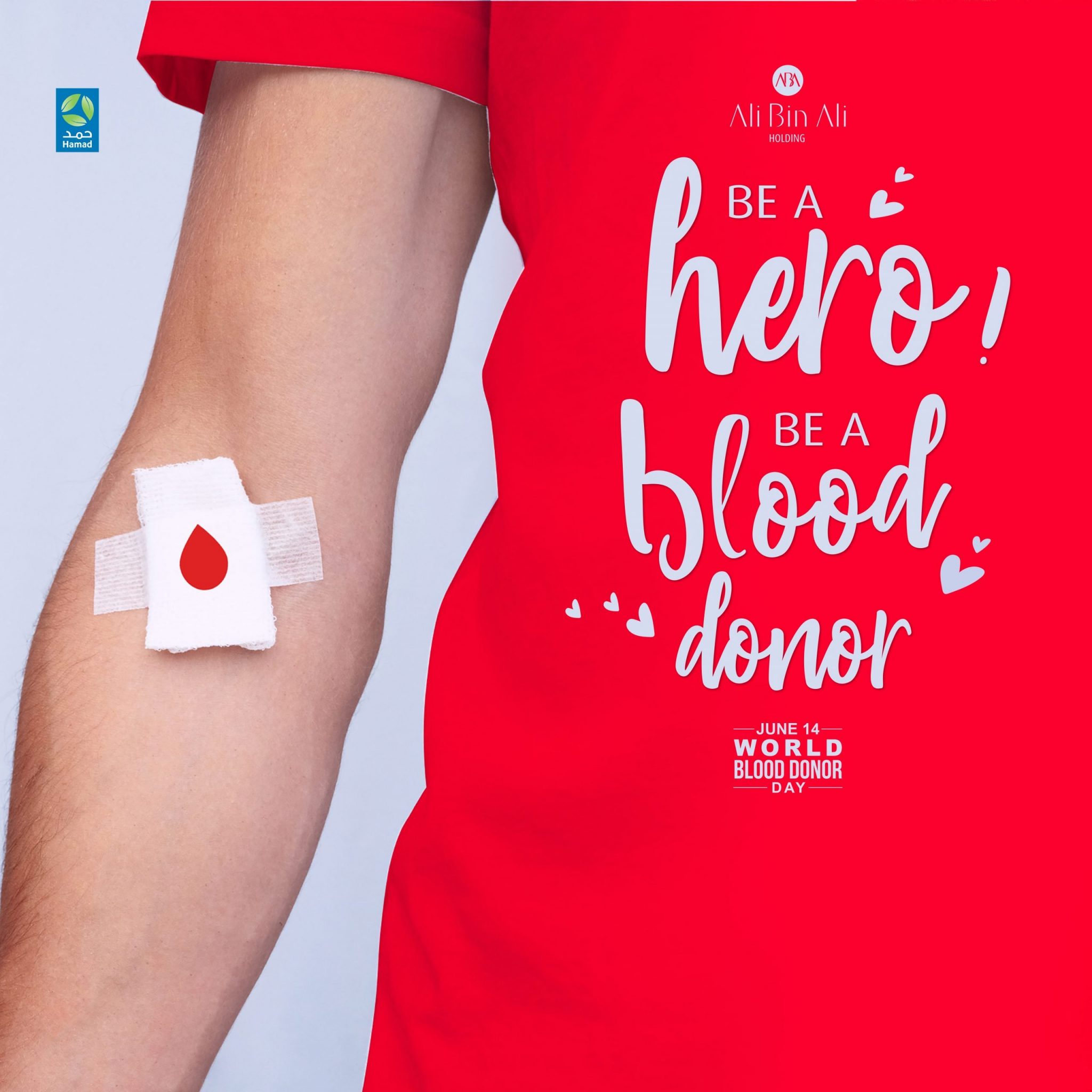 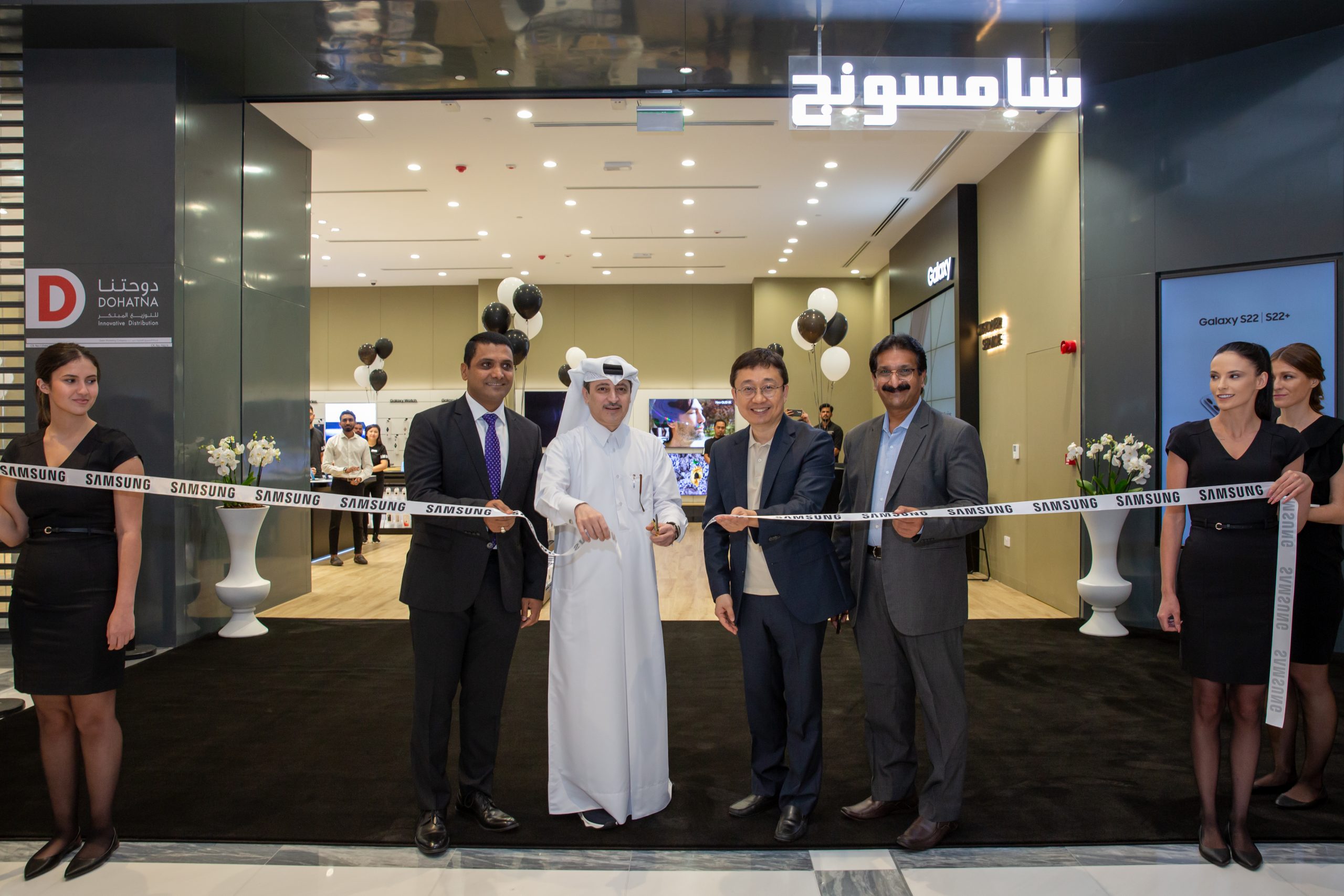 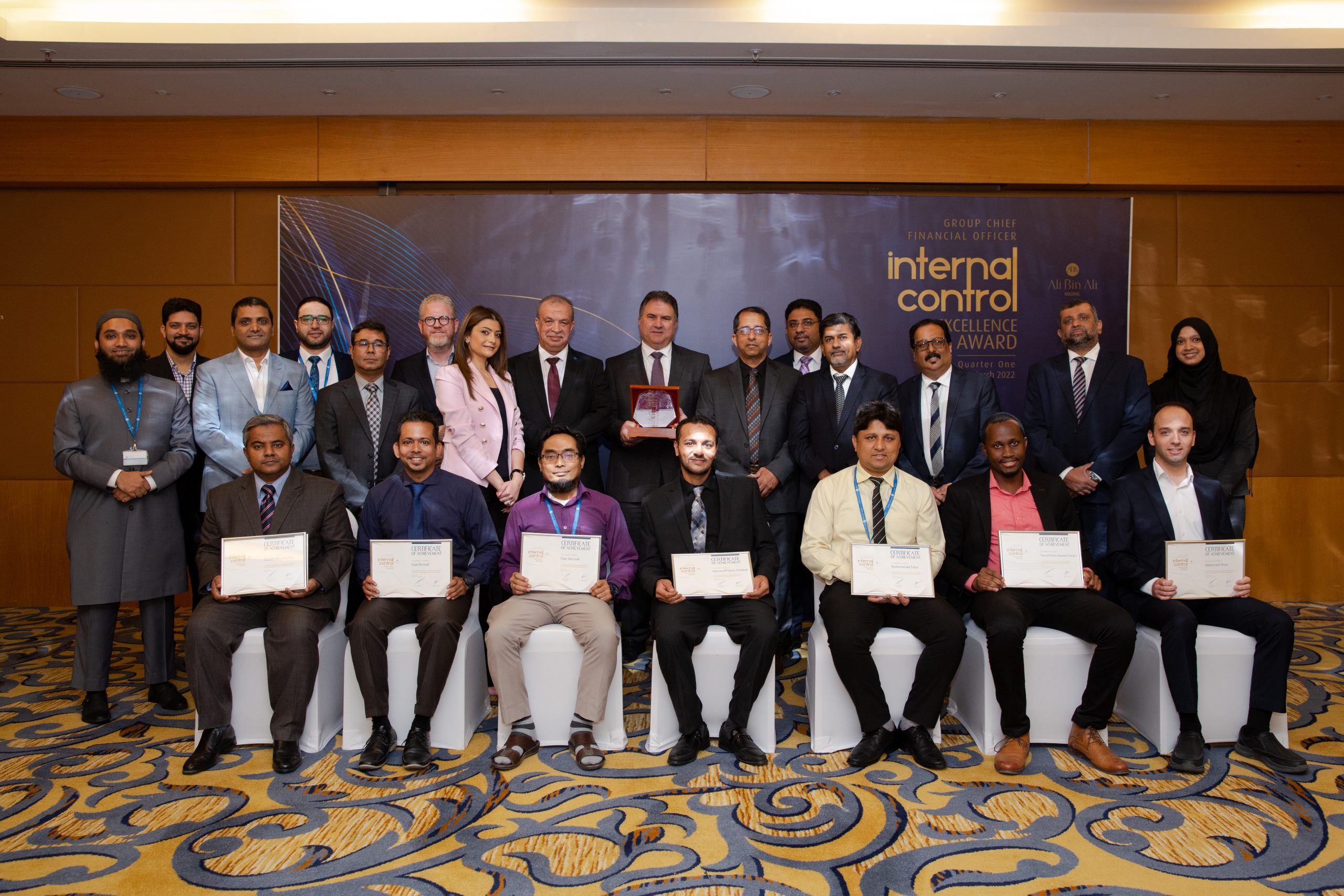