The Ali Bin Ali Technology Solutions (ABATS) sponsored a team of four members from Vodafone Qatar for a charity marathon in Amsterdam which was held on October 19th 2014. The marathon was aimed to raise funds for the Vodafone Foundation Moyo Lesotho Challenge.

The Amsterdam Marathon saw 100 Vodafone employees from around the world taking part to raise funds that will be used to provide support to the young people living with HIV/AIDS in Lesotho.

Lesotho, which is one of the poorest countries in the world, has the third highest HIV prevalence in the world.

The funds collected from Amsterdam Marathon would facilitate advanced technological options such as mobile money which would assist the children to receive transportation to travel and receive their medication, receive medical diagnosis results via mobile and sending mobile clinics to rural areas which would bring life saving care further and faster.

Speaking of the sponsorship, Mr. Mohamad AlEbrik, COO – ICT of the Ali Bin Ali Group said “We are proud to be sponsoring this event which was initiated by the Vodafone Foundation. We feel that this initiative reflects the values that our group was built on- that people are capable of incredible things. Vodafone Moyo Lesotho Challenge aims in giving children a future they would not otherwise have had, and Ali Bin Ali Technology Solutions (ABATS) is honored be a part of this worthy cause.” 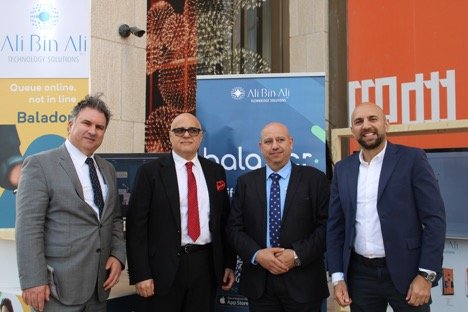 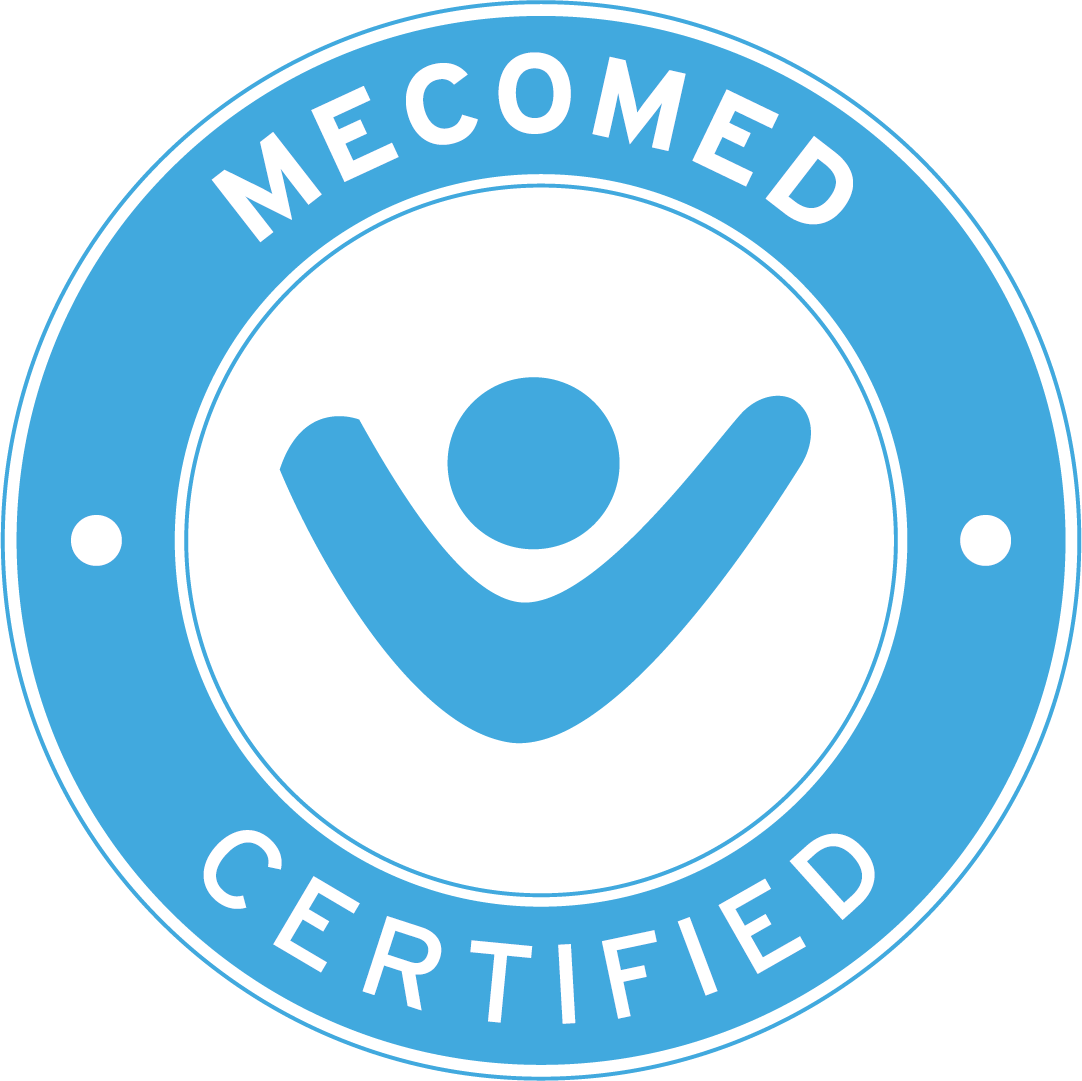 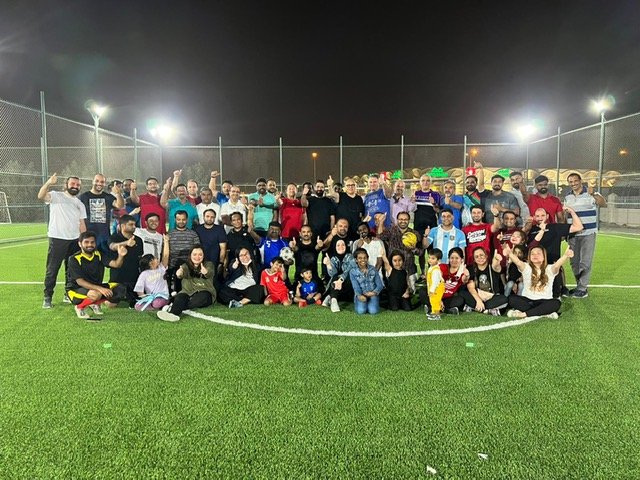